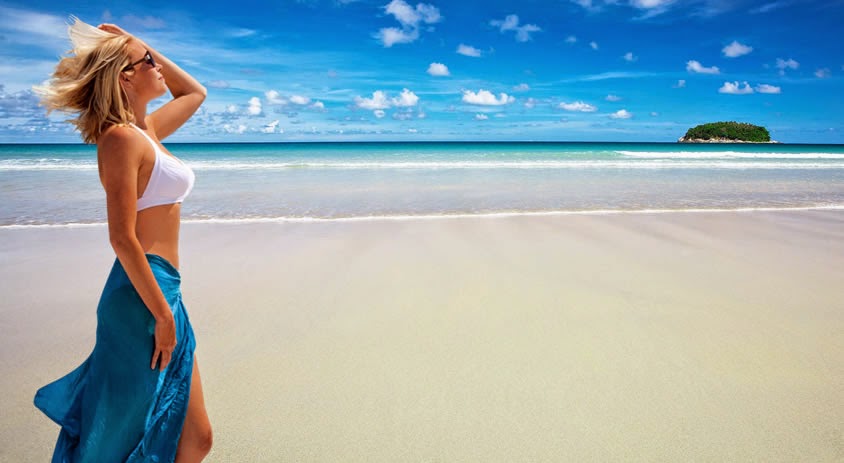 I cannot say enough wonderful things about Pacific Lipo.  My husband and I were researching the San Diego area for Lipo facilities and I can honestly say hands down this is the best facility with the best staff.  They are caring, outgoing and the make you feel extremely comfortable through the entire process.  Rod is a miracle worker and has a great bed side manner.  I just had my procedure today and my husband is going on one month after his procedure.  His results are amazing.  He is going back in a couple weeks for more.  I highly recommend you checking them out.  Once you go in for your consultation you will know exactly what I am talking about.  Thank Pacific Lipo for helping me and my husband achieve what was not going away at the gym. 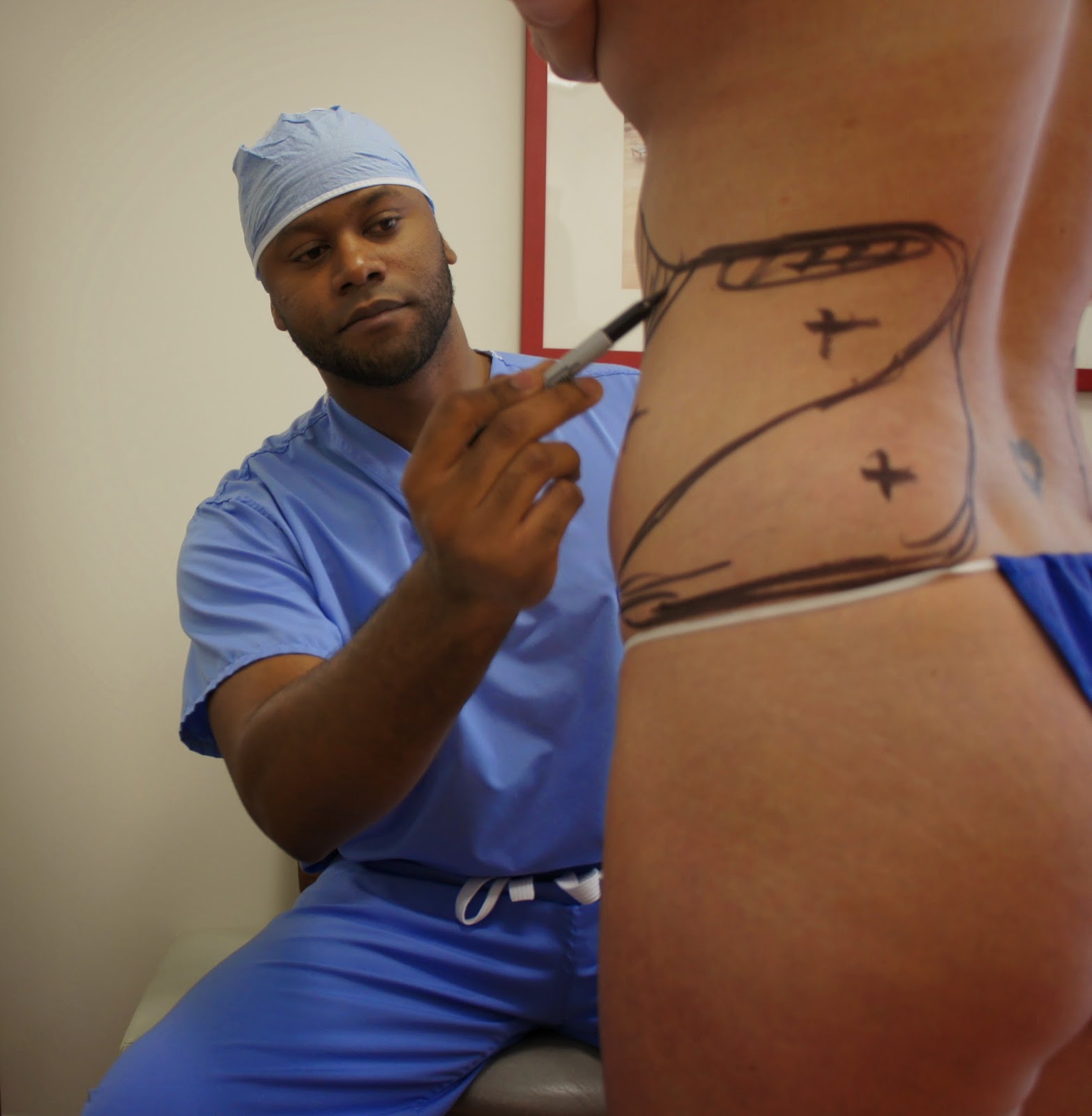 There are many different reasons that someone may end up with less than perfect results from a lipo procedure. He or she may have looser skin or pre-existing stretch marks which is a sign that the desired amount of post-liposuction skin tightening may not be possible. Some people may have had prior surgeries with large amounts of scarring which could significantly limit the potential for smoothness after a lipo procedure. Some patients may not have followed important aftercare instructions or follow-up regularly with office visits/phone calls as instructed. Some patients do not continue to exercise or diet afterwards to ensure optimal results. As with any procedure in any office, results may vary.

Check out Pacific Lipo's gallery of before and after photos to get a better idea of how results do vary for patients with different body types, prior surgical scars, varying degrees of skin laxity, etc. Although results may vary, one can still appreciate the significant improvement that may be achieved when the procedure is performed by an experienced liposuction specialist. That being said, patients must keep in mind that not everyone will be completely thrilled with their results, but that doesn’t necessarily mean that the technique used by the liposuctionist was poor. Sometimes our bodies don’t heal as nicely as we would all hope. The goal of any lipo procedure is to help every patient look much better but unfortunately not every patient will feel better despite all reasonable efforts.

Call us today for more information and schedule a Complimentary Consultation with Rod Davis, PA-C, Pacific Lipo's Director of Surgery

Hurry!  Don't forget to take advantage of our summer promotion before it ends!

Flanks Liposculpture - Is lower back fat hiding your figure? 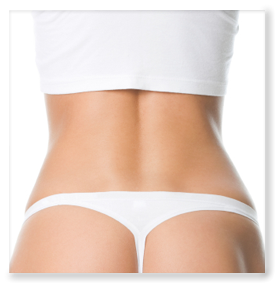 Pacific Liposculpture can help you get your shape back. Not everyone that has a love handle or abdominal fat issue will have a flank problem. However, when this problem becomes a nuisance, Pacific Lipo's flanks liposculpture procedure provides some the most of satisfying results for clients. This procedure works well in conjunction with the love handle and abdominal procedures.

This technologically advanced procedure only takes approximately 30-45 minutes to complete. The incisions are extremely small and hidden in inconspicuous areas in the natural creases of the body. A skin tightening technique is also performed at the same time. Participants in this procedure are asked to wear a very lightweight, low profile compression garment which will be provided to you at no extra charge. Call Pacific Liposculpture today for your free consultation and get ready to say goodbye to the pear and hello to a stunning new you! 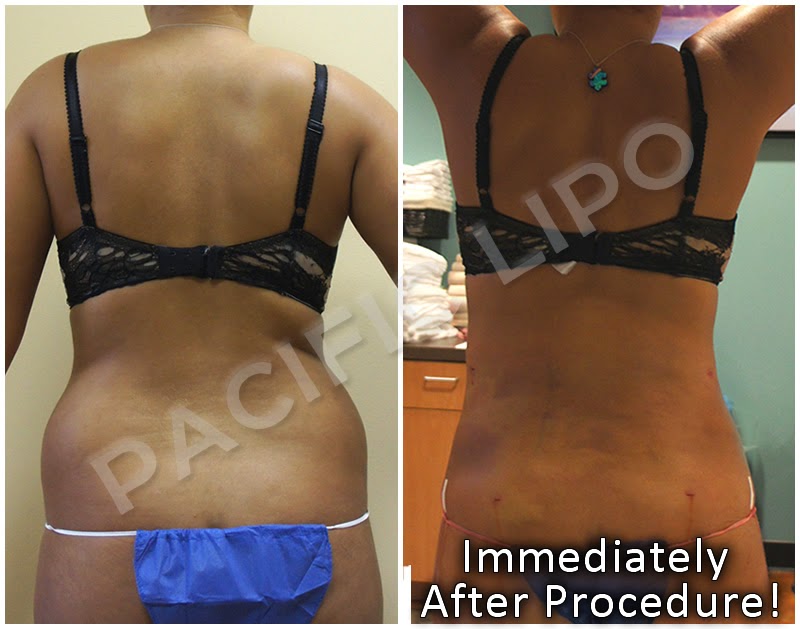 Call us today for more information and schedule a Complimentary Consultation with Rod Davis, PA-C, Pacific Lipo's Director of Surgery

Pacific Lipo's Professional Physician’s Assistant Rodney Davis prepared for his extensive career in medicine by attending Rutgers University for his undergraduate education from 1994 through 1998. He studied in Piscataway, New Jersey, where he worked toward his Bachelor of Science in Exercise Science at Rutgers University. Rodney Davis then enrolled in Touro College’s physical therapy program in Bay Shore, New York, and transferred after completing 1 year in that program into the physician’s assistant program at the same institution. He graduated in 2002. 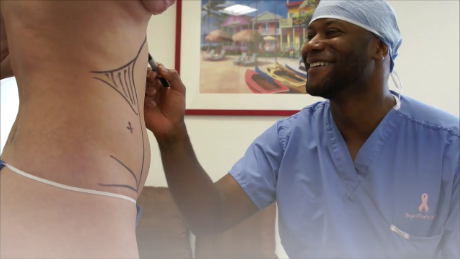 Rodney Davis’s role as a physician’s assistant (PA) is supported by the endorsement of various officiating bodies that vigilantly regulate and certify members of numerous medical professionals in particular areas.Rodney Davis retains certification from the National Commission on Certification of Physician Assistants, the Drug Enforcement Administration, and the California Academy of Physician Assistants. Licensed in both California and New York to practice medicine as a PA, Rodney Davis also possesses linguistic ability in both Spanish and English.

In addition, he is certified in both cardiopulmonary resuscitation (CPR) and advanced cardiovascular life support (ACLS). Currently, Rodney Davis holds the role of Director of Surgery for various lipo procedures at Pacific Liposculpture, a cosmetic surgery firm based out of San Diego, California. Prior to his work with this clinic, Rodney Davis worked with various liposuction and other cosmetic surgery establishments in both the greater Los Angeles area and San Diego.

He also possesses experience in orthopedic surgery, and from 2004 through 2007, he served as a Surgical and Clinical Assistant with Brookhaven Orthopedic Associates in East Patchogue, New York. An active supporter of The Salvation Army and the ASPCA, Rodney Davis enjoys playing racquetball or basketball as well as fishing in his spare time.